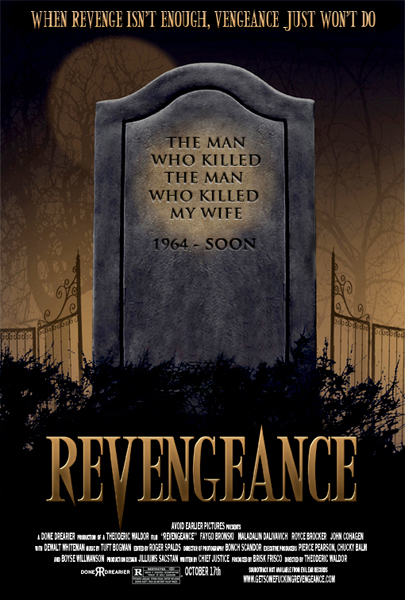 One man’s quest for revenge is cut short when his wife’s killer is murdered by someone else. Now disenchanted, he vows revenge against the murderer’s murderer in an effort to satiate his vengeful thirst.